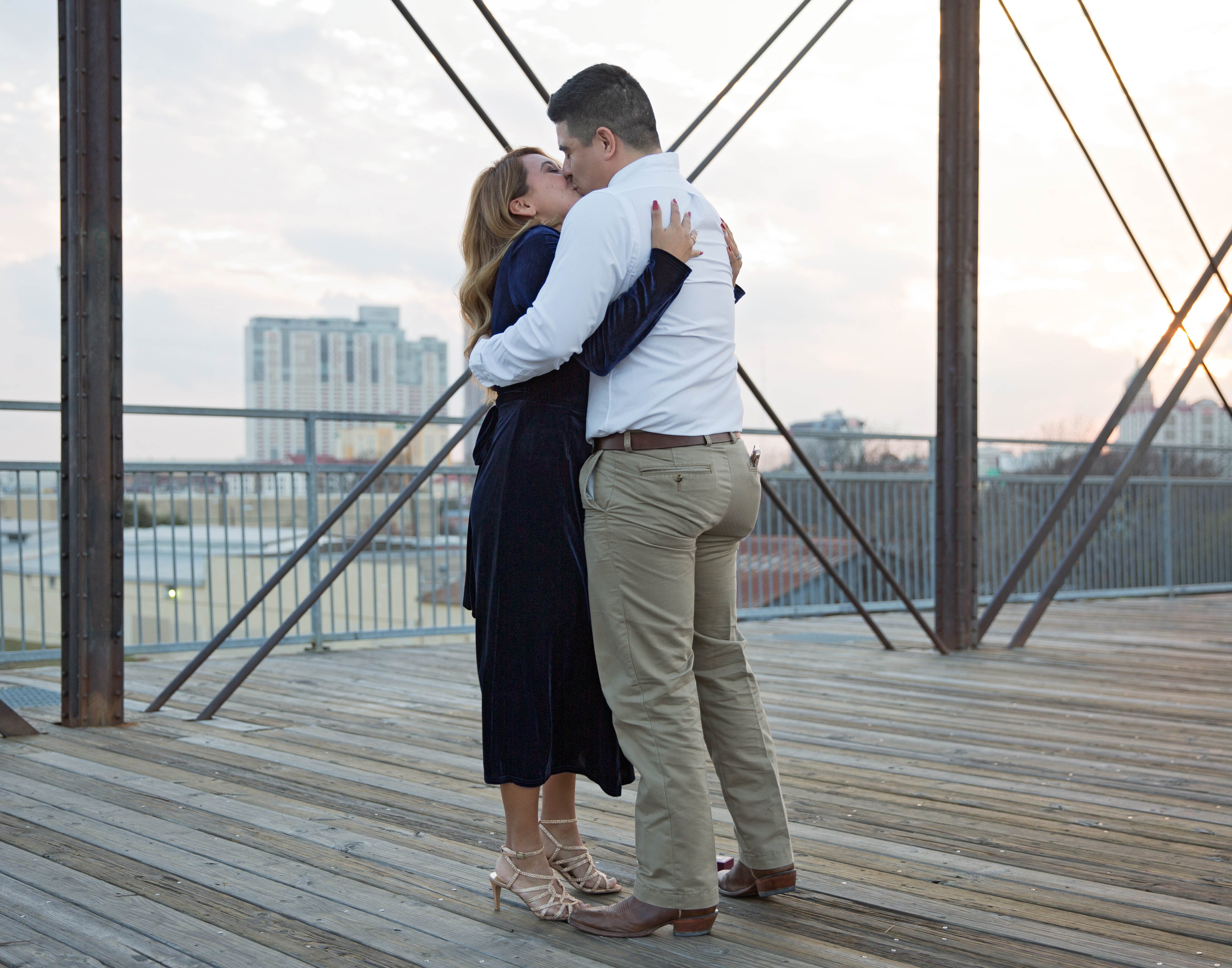 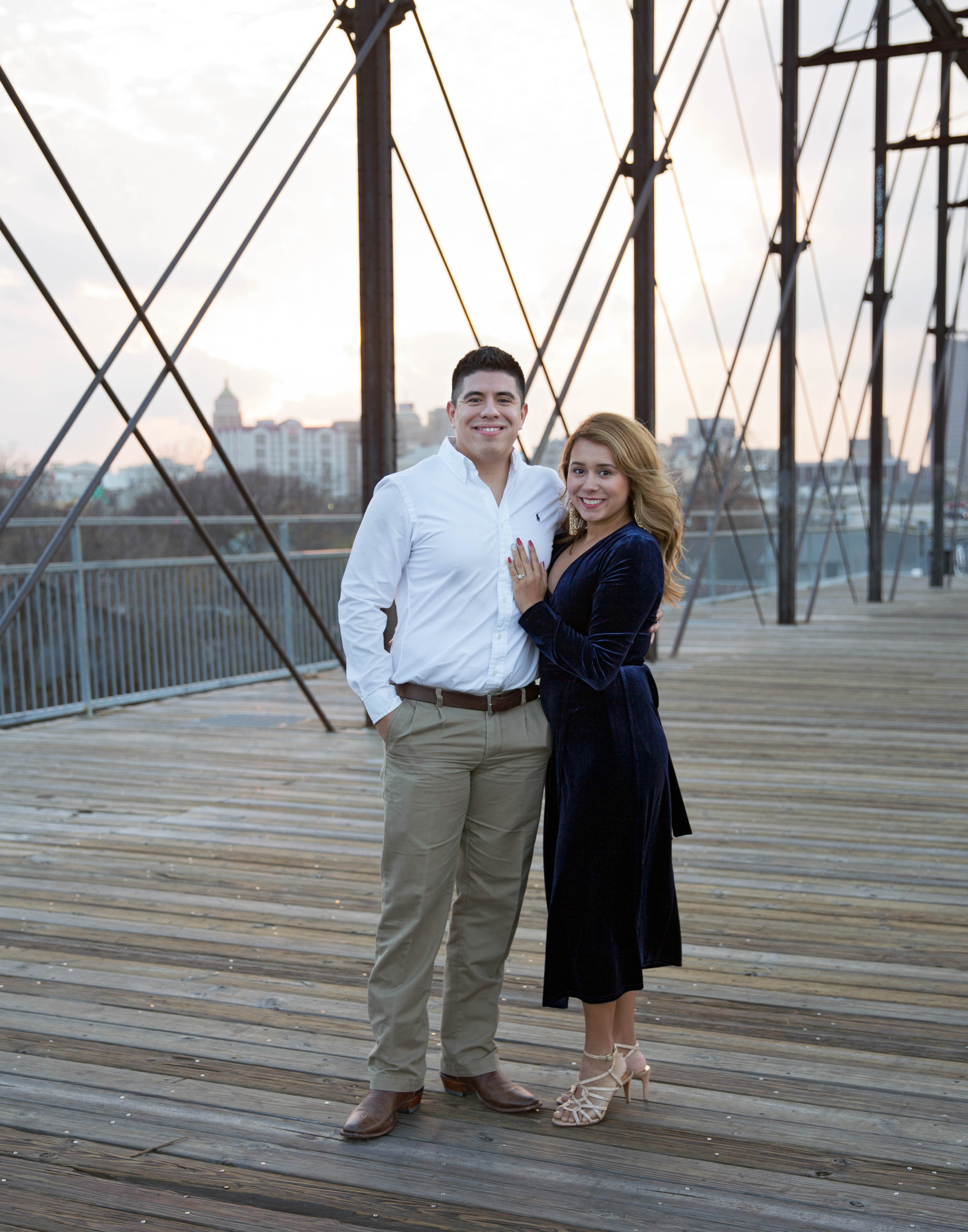 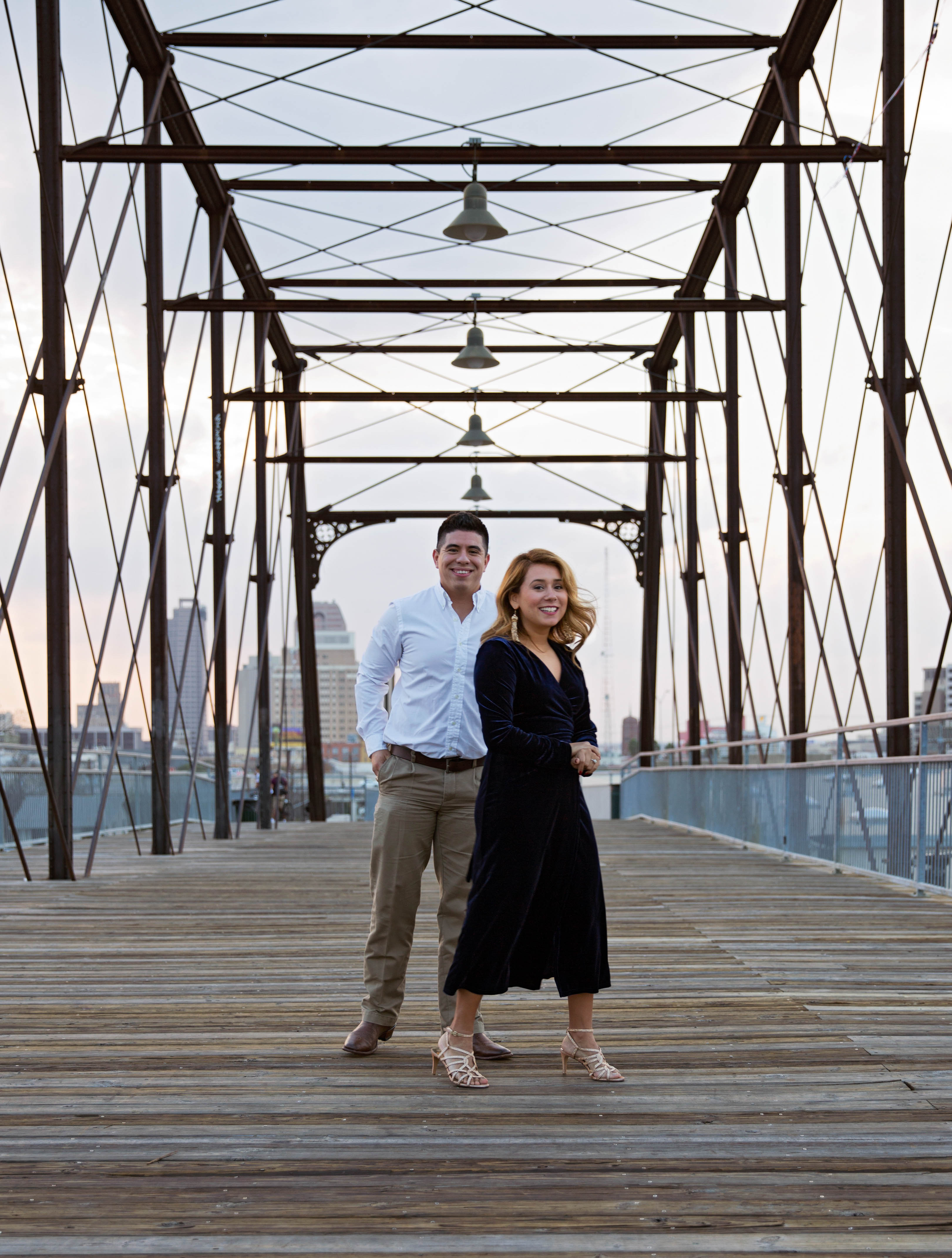 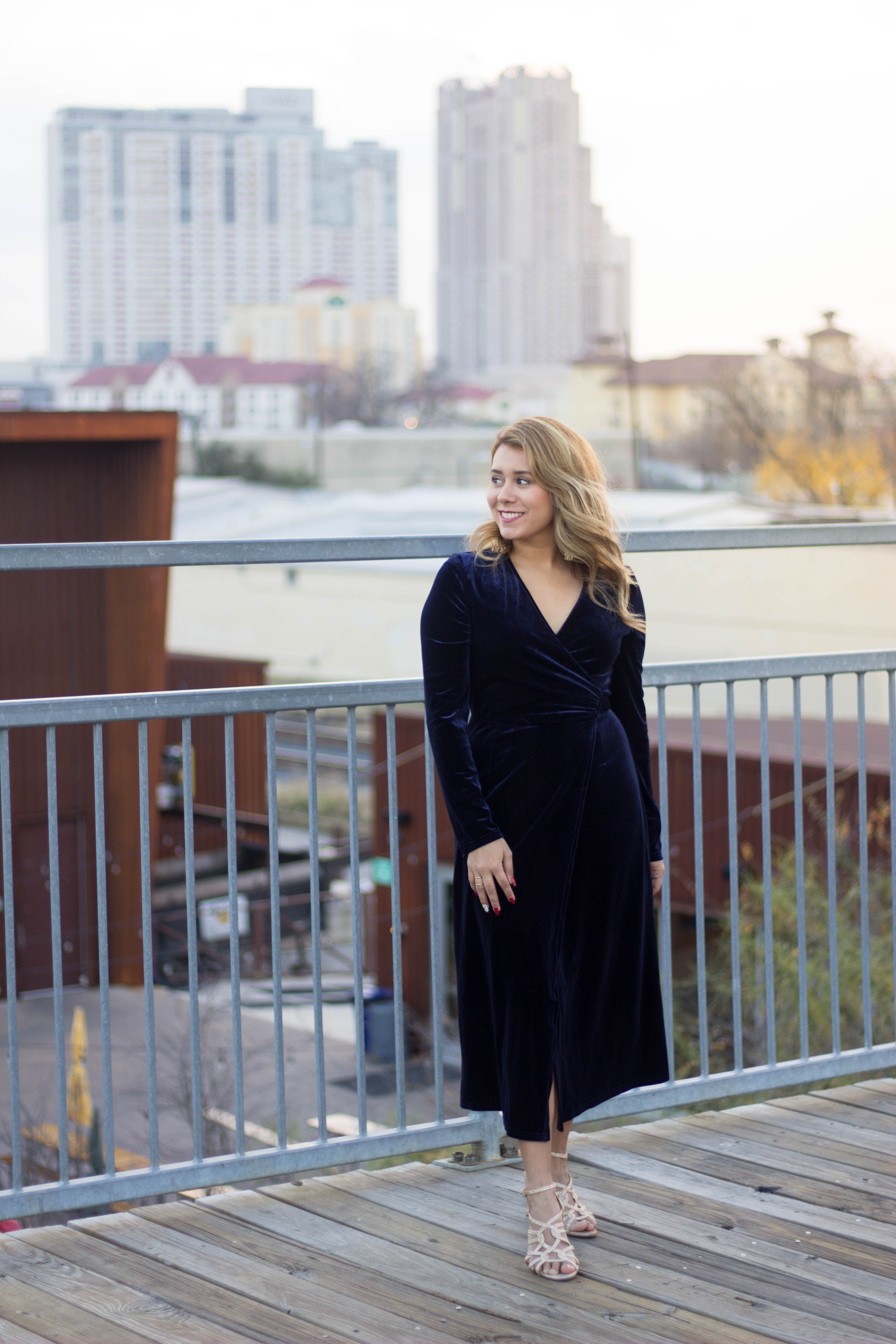 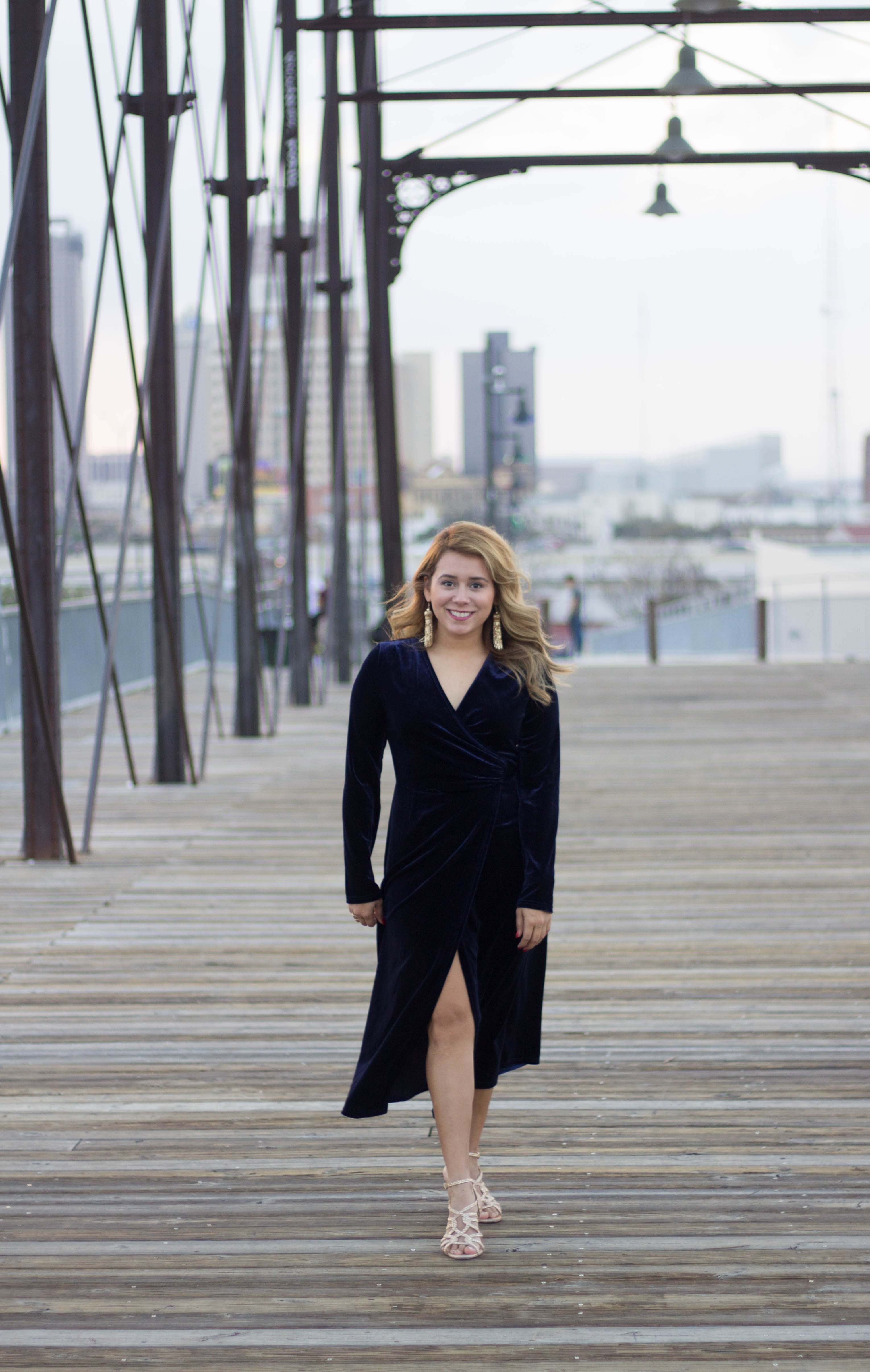 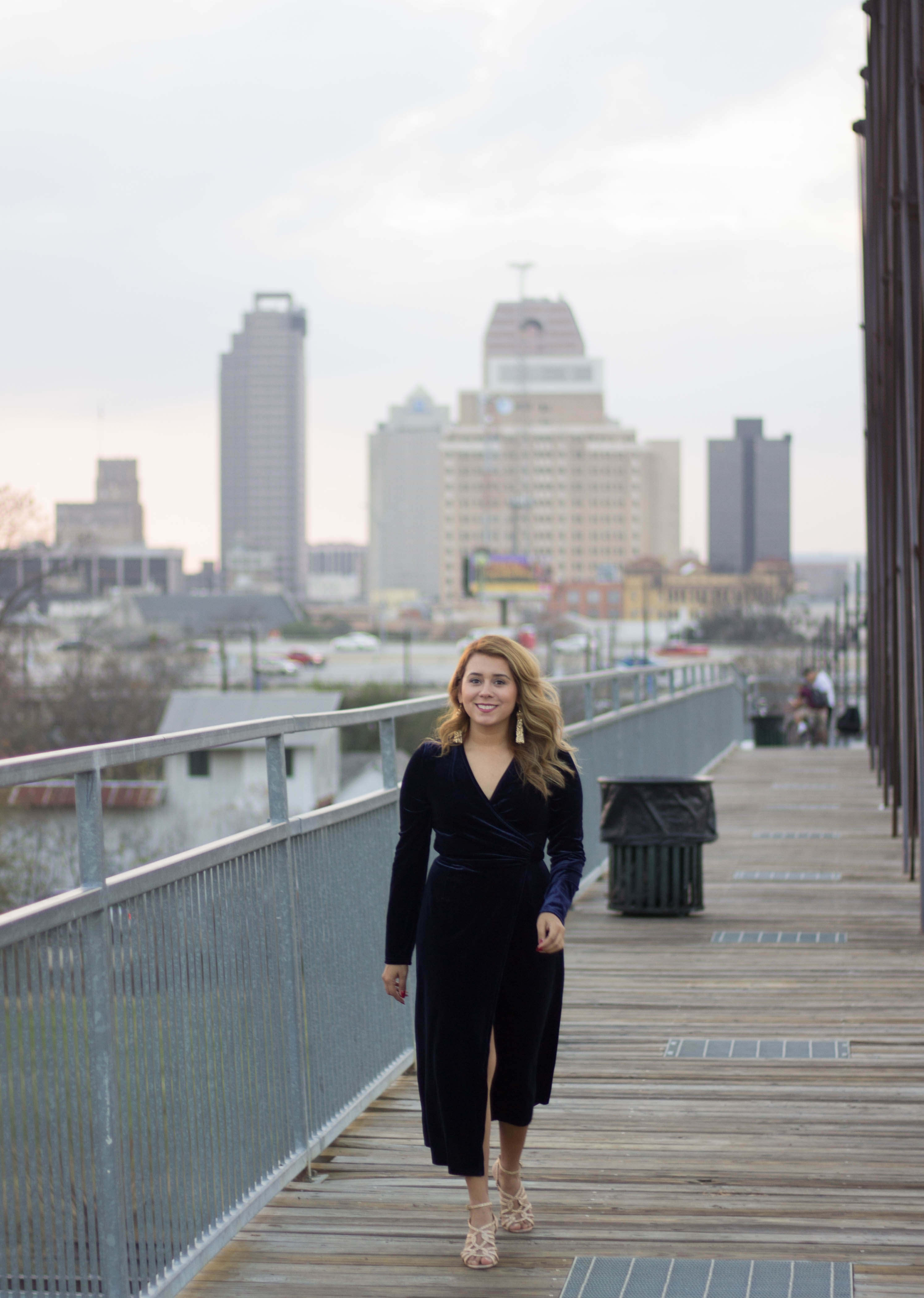 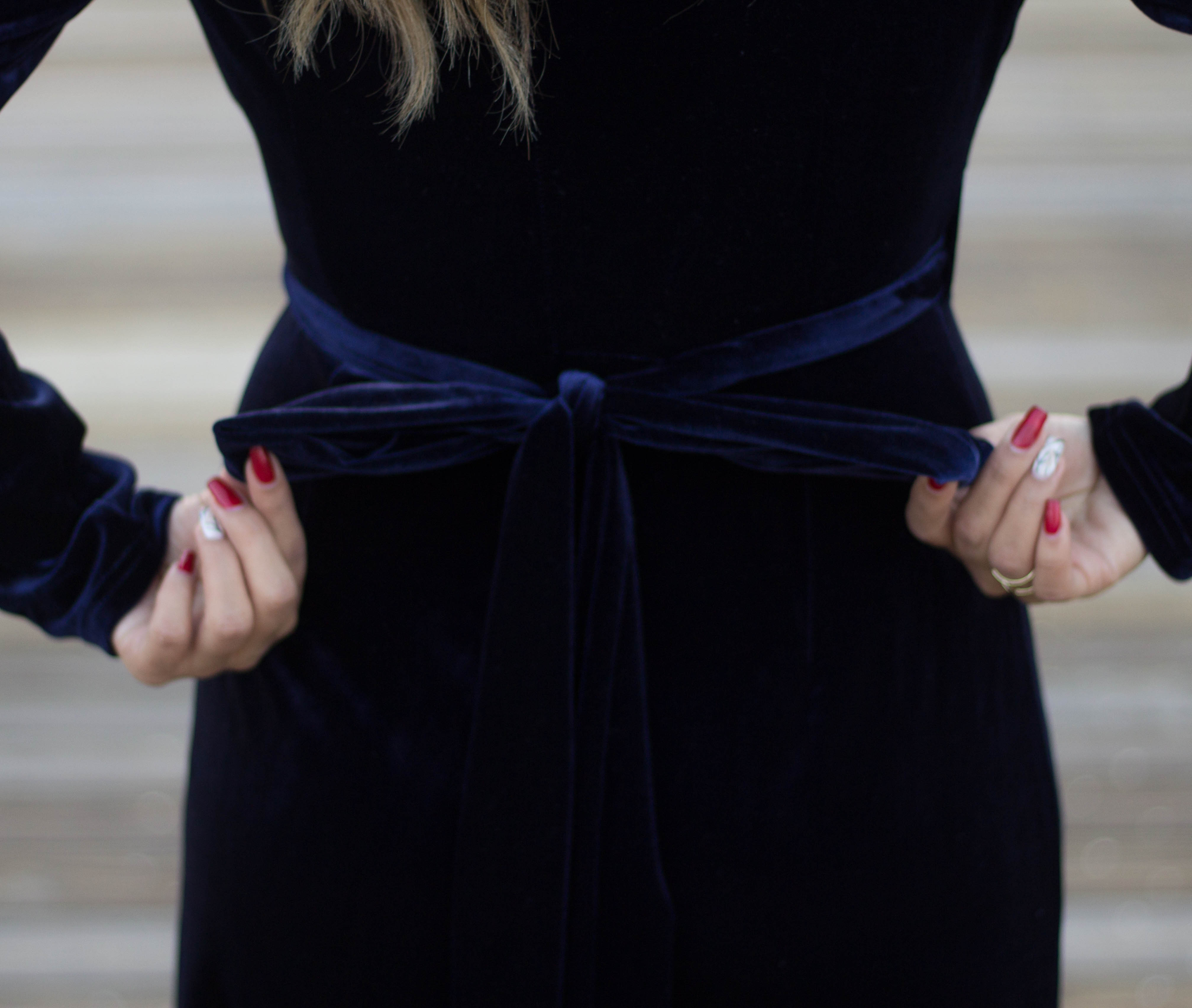 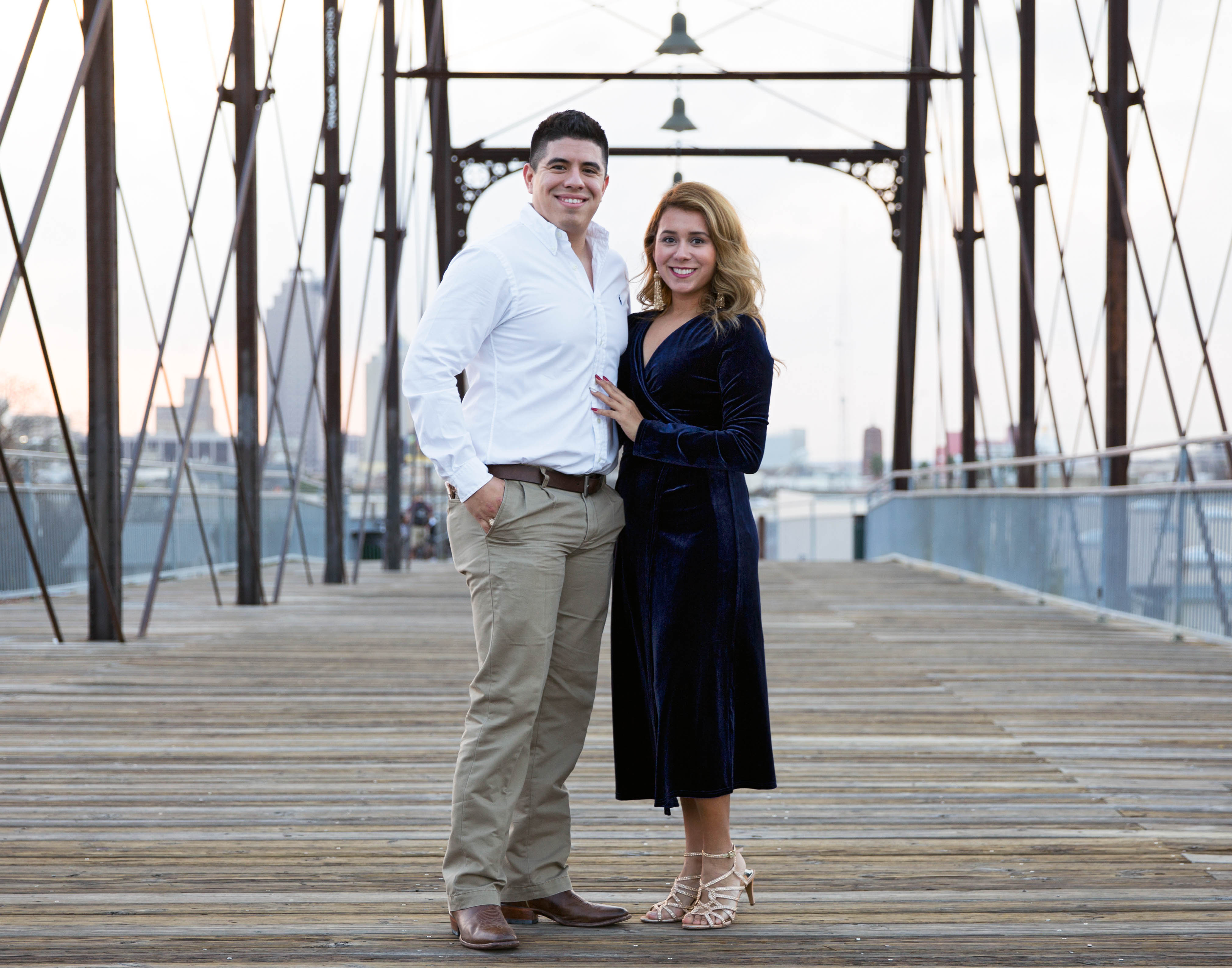 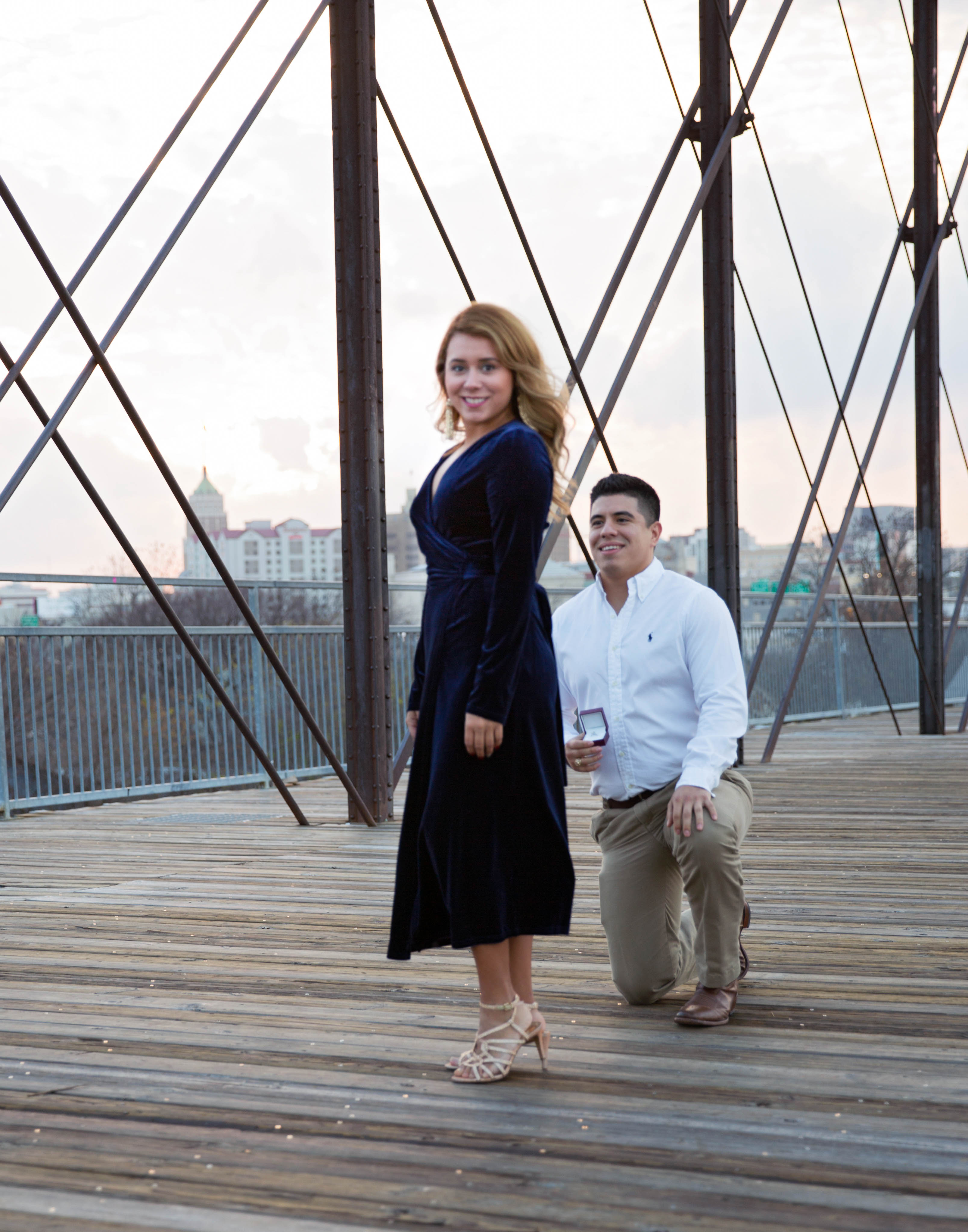 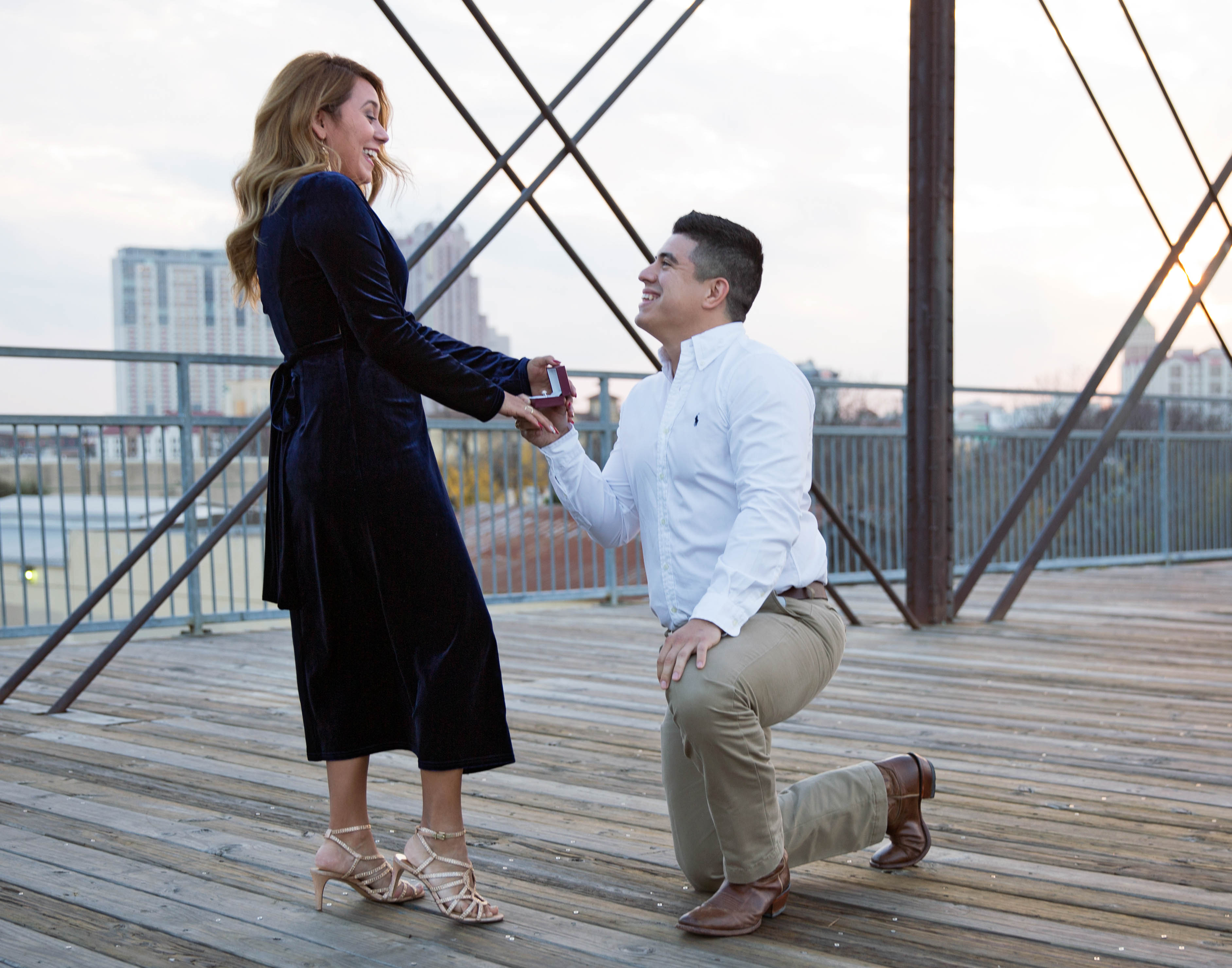 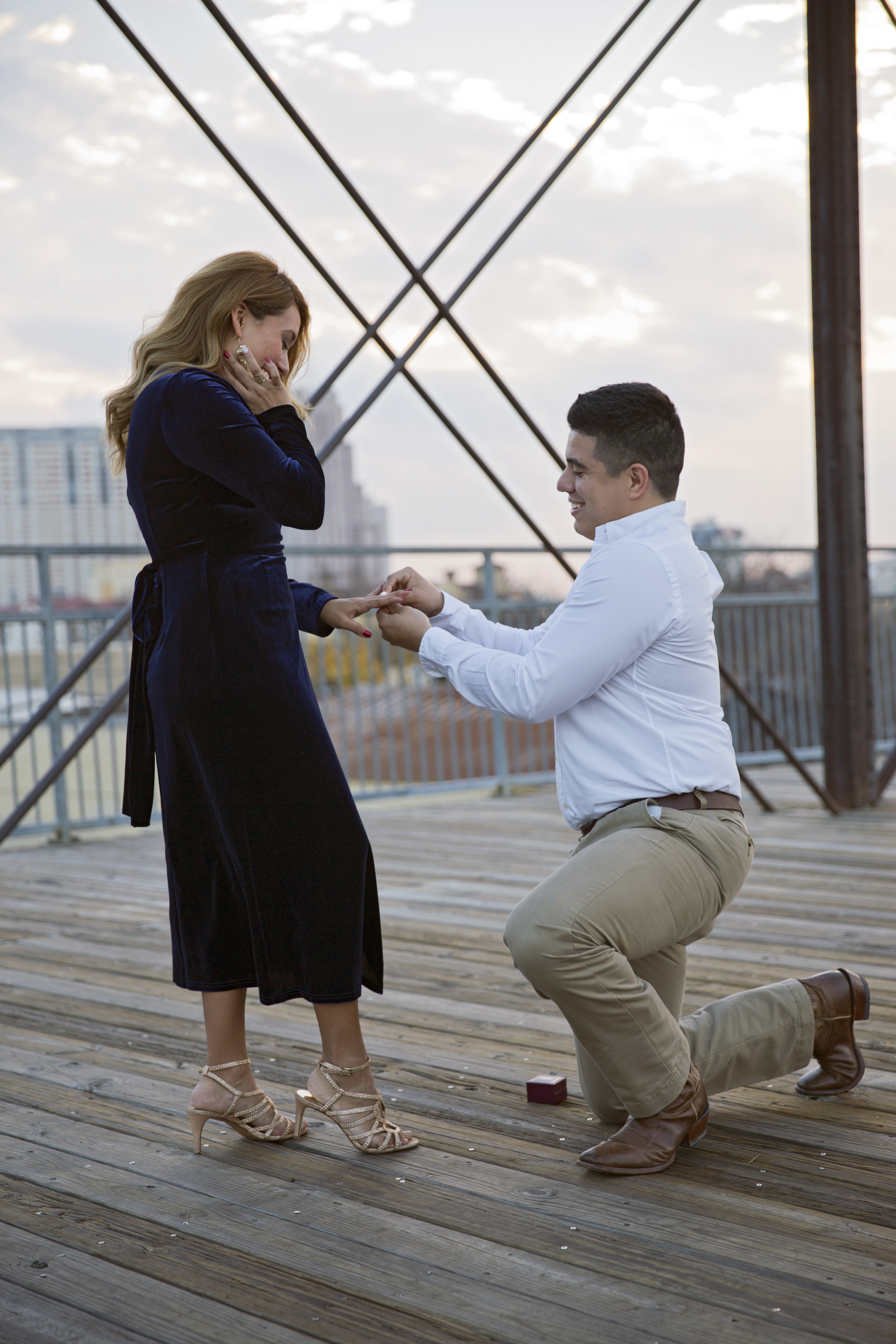 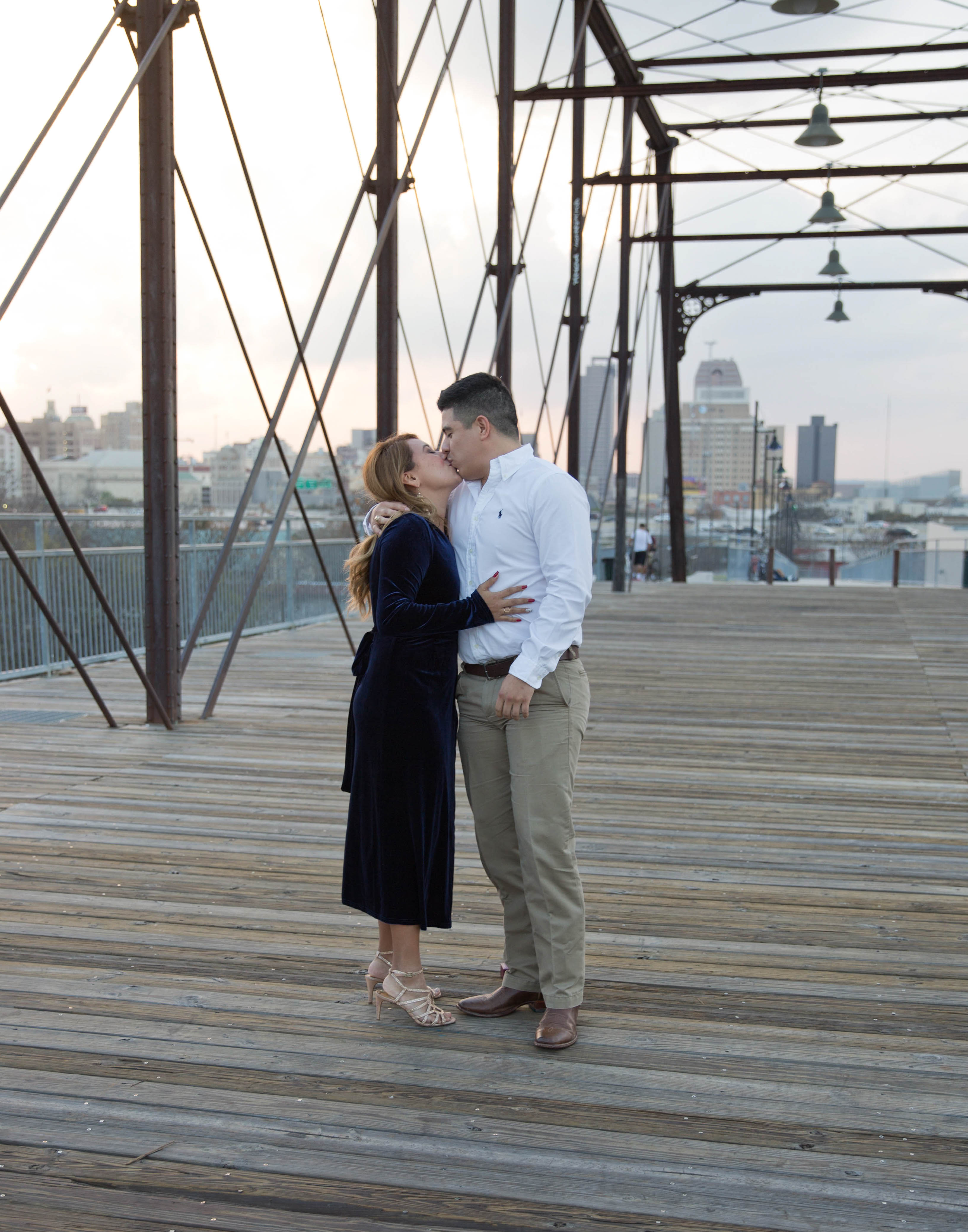 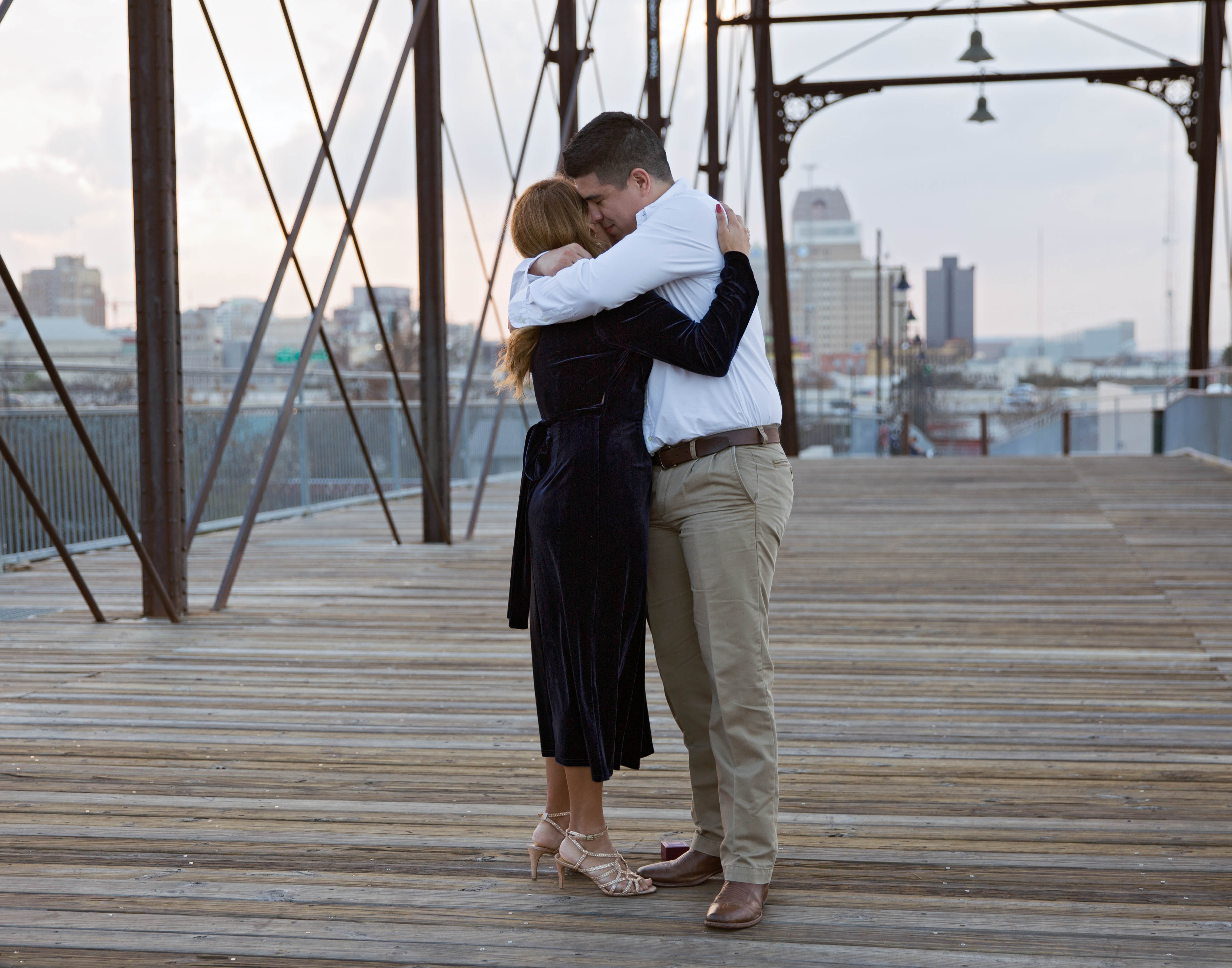 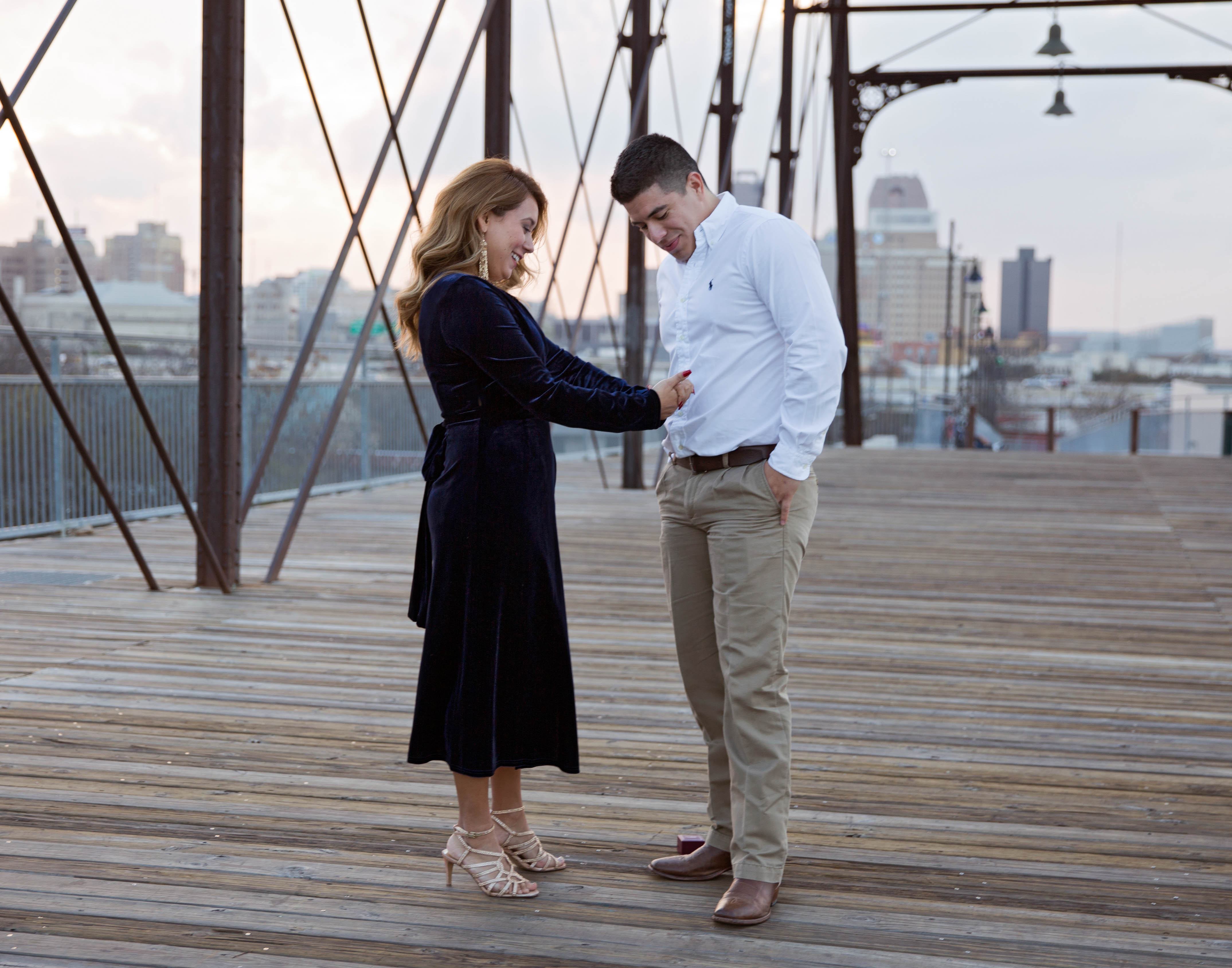 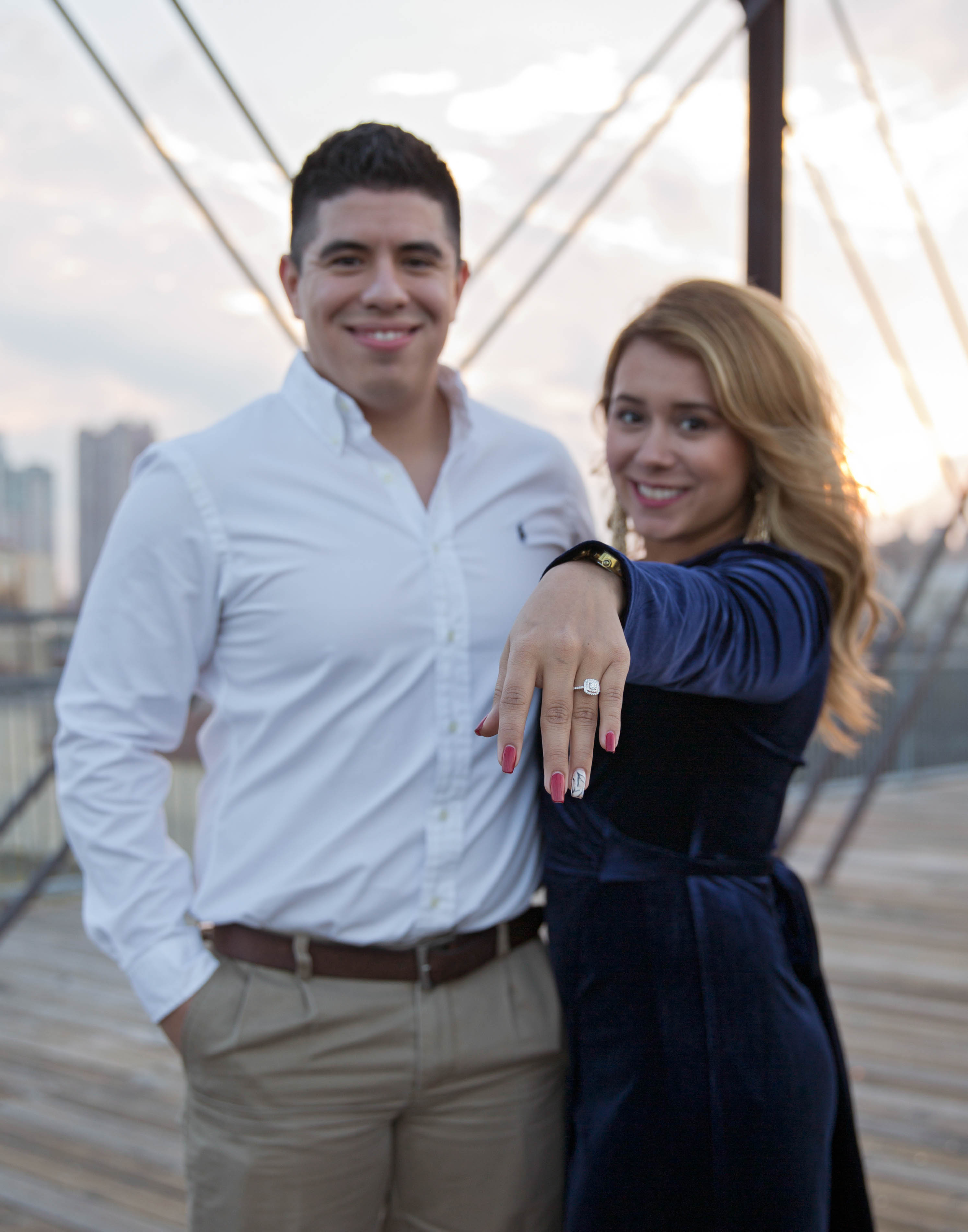 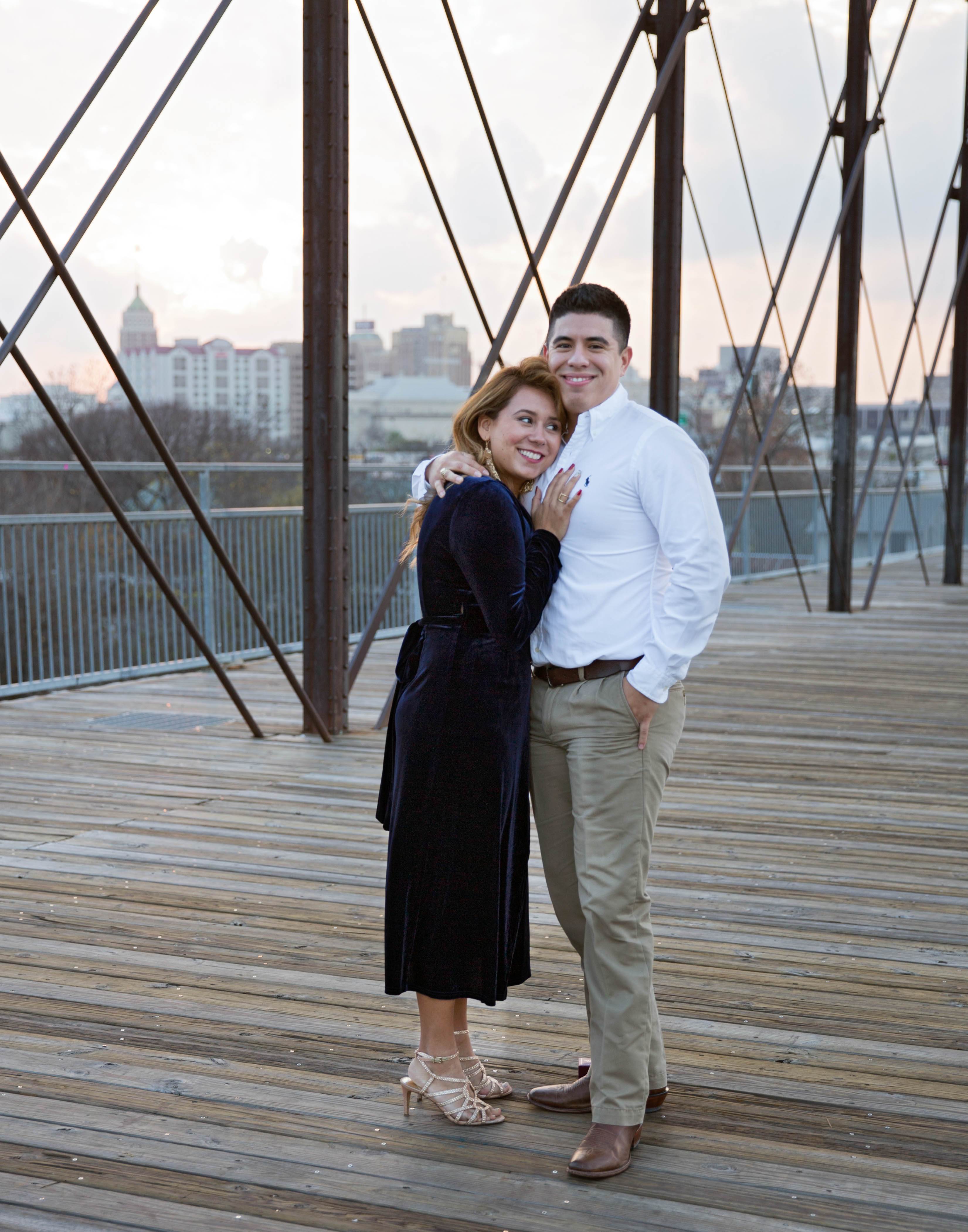 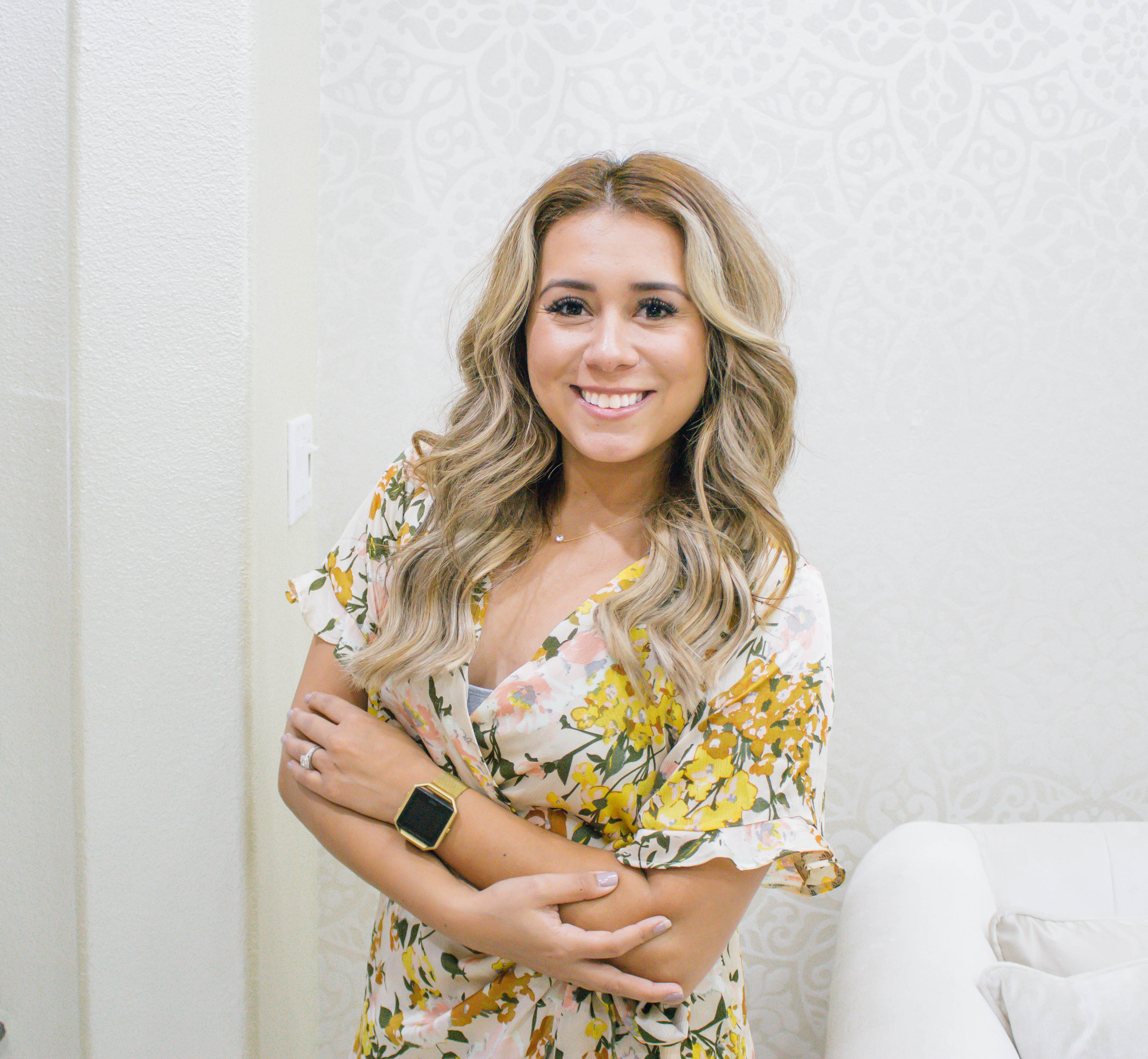 Happy 3rd Anniversary to my better my half! I love

Have you all tried out Mary Kay products yet? I’

We had such a Blast yesterday celebrating Jonah’

80s Theme Party for my cousin! Name your favorite

I can’t believe the day is here. Happy Birthday

Always a teacher at heart ❤️ I definitely got

It is true that there is always much to do, but be